Questions Google can’t answer when it comes to Connectivity, Tech and Security 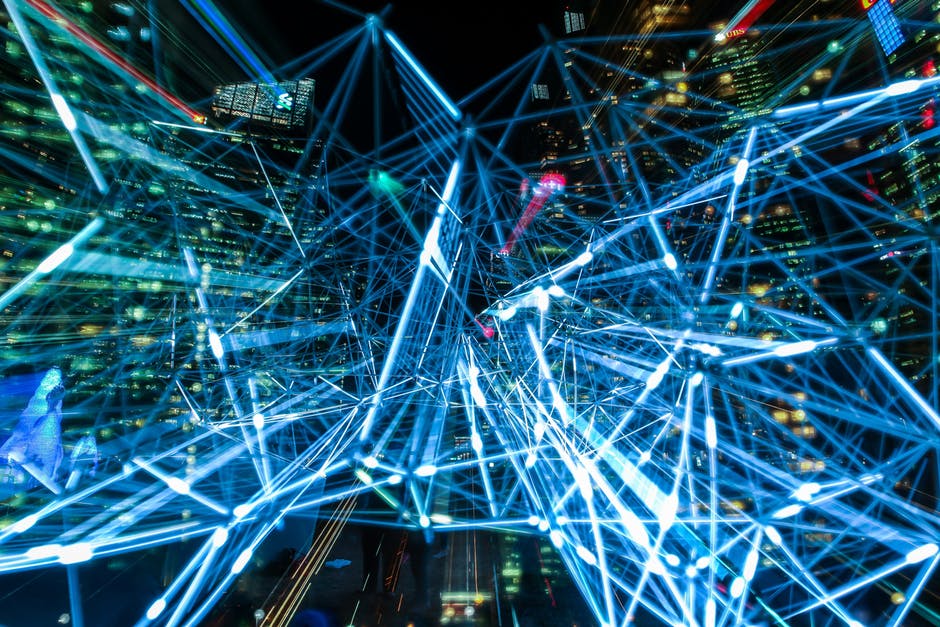 Questions Google can’t answer when it comes to Connectivity, Tech and Security

Why does awarding tenders to the lowest price bidder not make sense?

Companies and organisations today are constantly under pressure to produce low cost highly efficient solutions. A frightening thought is that every Government tenders, particularly for infrastructure projects such as to build the HS2 railway, Hospitals or Schools, are always awarded to the lowest price bidder. Indeed, electronic tender evaluation Apps have been created to design a “reverse auction” process to get companies to bid against the current lowest price in real time. Is it really a surprise that at some point the system collapses and implodes? 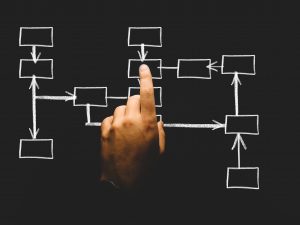 Perhaps it is not a surprise that following the collapse of Carillion that “the fingers” are already starting to be pointed at, the Old CEO, the current Directors and their remuneration packages. Did they contribute to the demise of the business or were they merely following a procedure to win business as the lowest prices supplier?

Were they forced to operate in a Government sponsored tender environment where the lowest price wins?

It is true that in some awards MEAT (most economically advantageous tender) can allow for some movement but invariably the emphasis is placed on economic rather than advantageous with TCO (total cost of ownership) overruling everything but the cost in the evaluation waiting.

Specifications must be met

Specifications for inert objects can be very specific, but it becomes more difficult to determine what constitutes the way services are delivered, and the need for human interaction to improve the process for both buyer and seller. As I write this piece the “automatic grammar checker” has changed my original phrase from the “manner in which”, to the way. Yes, this may be more efficient in using less words but it also creates a less human feel, as to the context of the subject matter, which is important in the manner of delivery and meaning.

Technology and the IOT creates an opportunity

Technology plays a vital part in being able to able to replace much of the expensive “human element” by replacing the process with efficient data or task processing computers and machines. The IOT ( internet of things) is a primary driver in this area as more and more machines are connected to each other via the internet to enable increased automation through connectivity. This, in turn, drives the need to connect with these computers and machines on a “speeds and feeds” basis and it has now become accepted by governments that the lack of connectivity is a major disadvantage in a “digital age”. A clear illustration of this is the funded Government programmes aimed at delivering “broadband “to the rural areas of the country.

If we accept that connectivity is essential to economic efficiency we then must look at how this is best achieved.

Less than 10 years ago Apple introduced the first iPad. Amongst many of its unique features, the device became the first meaningful handheld tablet not to have the option to be connected by a wire and hence access to cloud-based Apps was only via Wi-Fi connectivity. This in turn not only drove the demand for wireless connectivity (Wi-Fi) but also the need to connect into the investment already made in traditional computing resources, now referred to legacy systems and connecting back into the wired networks via high-speed switching. Due to the ease of access Wi-Fi has become the “4th Utility” (behind water gas and electricity) and the demand for “always on” connectivity no longer a “nice to have”, but an essential part of Industry, commerce, as well as the digital society in which we live, as the plethora of social media Apps cross seamlessly from personal to professional existence. Google, Facebook, Fitbit, iTunes and Microsoft 365 are all becoming device agnostic but always on. The gateway to connect these devices is WIFI, but this is also the “edge” access to the network. No longer is the access to our property guarded by a single access point, we have now effectively opened all the doors and windows to our assets and potentially granting access to all areas. 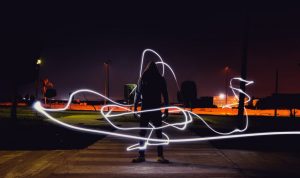 Security must be considered

On the basis that property of any form is desirable to an interested party is it surprising that theft of data and the information it contains is valuable not only just to the legitimate owner.

How do we close the Pandora’s box to keep out the unwelcome “intruders” whilst maintaining the need for access and the flexibility? Inevitably the restriction requires security and the introduction of intrusion protection, anti-virus, and malware prevention. Ideally, we want to push this protection out to the “end point” edge of the network, but inevitably we know that “things” will get through whatever “firewalls “we have in place. From a tendering perspective, you are being asked to provide a cost for something that may never happen, and as such, this additional cost could move you into a losing position in the bid process. At this point, the argument of the given “specification” cannot be used to protect against unforeseen and unknown future circumstances, and hence an undefined specification, even though we know the event is highly likely. However, if we are to avoid a catastrophic failure from what will be the inevitable intruder, or possibly even a state-sponsored attack, then we must have a “wind -back” position that can be restored.

When considering the protection of any of our meaningful assets, even values such free speech and movement, it comes at a price that carries a high value and it should not be regarded as an opportunity to seek the lowest price but instead the best solution. The same applies to data, its connectivity and its storage along with compliance to protect and manage today’s data-hungry society. Our individual data starts to take on human form, with deep personality traits, knowledge and even our private innermost sensitives all of which needs to be treated with civility and care, if a homogeneous society is to be maintained. If this is not achieved it creates an opportunity for the less caring and more unscrupulous amongst us to view, manipulate or steal our most precious asset. At this point the real value of the recovery of the asset makes the “additional cost” of not looking after it look negligible as we ponder, the questions, if only and what if …………..

The lowest price can be the highest risk

Business, Society and Governments must recognise that the lowest price does not always win. Indeed, there is a high price to be paid if, security, compliance and safety are sacrificed just to achieve monitory gain at the point of purchase.

Technology can produce efficiency and lower cost, but the way people are connected to many different and “always on” applications needs to be secure, compliant as well as cost effective for the business or individual, but realistically this means that the lowest price culture will not work and potentially creates a threat to our very existence. 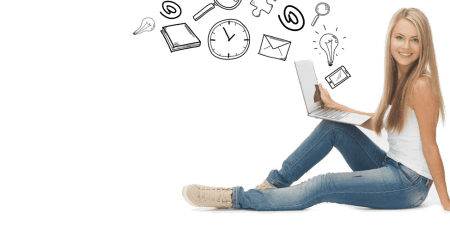 Is putting your Customer first at the heart of your IT Strategy for 2017?

2016 really was the year when Small to Medium sized Business’ leveraged the power IT offers them The availability of... read more 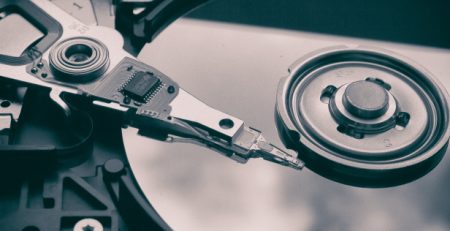 For business owners, unanticipated threats to operations are a continual concern. But why put your data at risk? To... read more 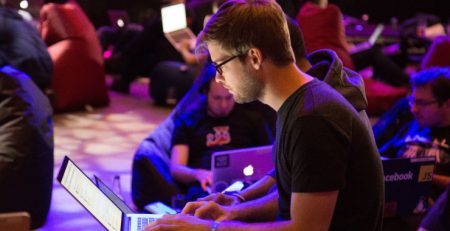 6 cyber security questions you should be asking… 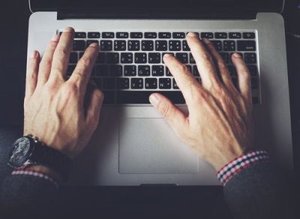 Concerned about Access Point Security? A “rogue” access point is one that users set up for themselves, usually by going... read more 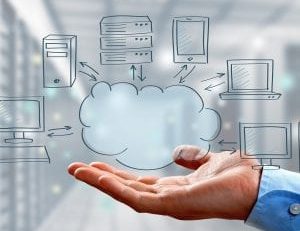 If you’re thinking about a router upgrade consider this first

Time for a Wireless Router Upgrade? Your router, the connection point for internal networks to link to the outside world,... read more 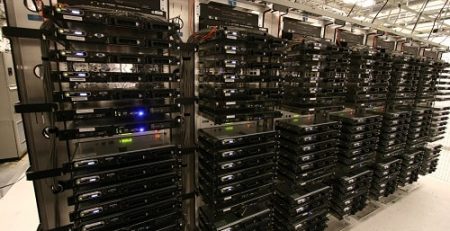 Value add in the Data Center

The Data Center is at the heart of the increasingly Cloud-Based and hosted world of Business IT infrastructure How can... read more 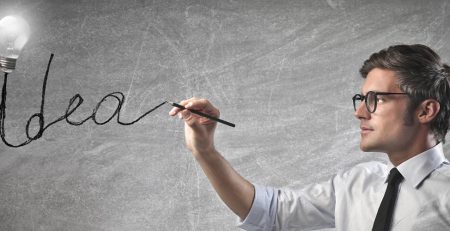 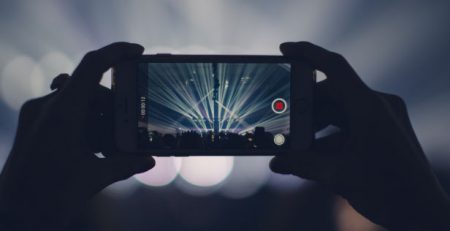 Questions that Google can’t answer -The face of evolving Networks

If only I could Google the answers to how I could reduce the cost of delivering ICT and what... read more 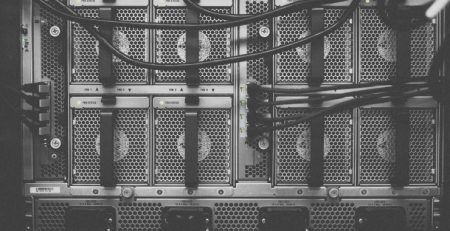 On-Premise Vs. Off-Premise: Which Should you Choose?

Pros and Cons of On and Off-Premise IT Solutions With so many differences between organisations and new technology, there is... read more 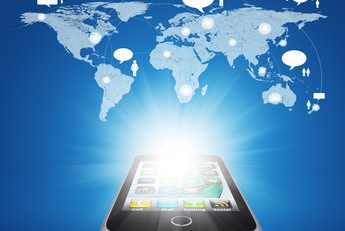 Are you safe when using Public WiFi? Public WiFi infrastructure is growing rapidly. With so much focus on getting ourselves... read more

On-Premise Vs. Off-Premise: Which Should you Choose? 7th August 2018

When People Move So Must the Network 9th July 2018

6 cyber security questions you should be asking… 11th June 2018